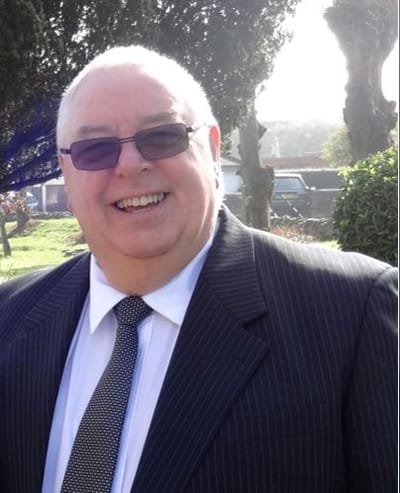 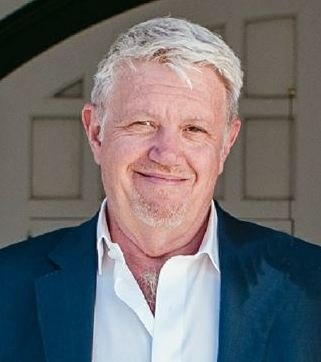 Way back in 1977 Chris Smith finished Loughborough College with a BEd. However, he had also started teaching part time in 1976 with Leicestershire County Council. In 1977 Chris got his first real teaching job at New Parks Boys School. Through several name changes (New Parks Community College and New College) and several roles including Acting Head Teacher and Vice Principal Chris finished his Teaching Career in 2003. He then moved to Leicester City Council as an ICT Adviser in 2003. The ICT Curriculum Team changed to the eLearning Team as a fully Traded Service and along with two other colleagues became eLearning Advisers providing services to schools mainly focused on Schools Broadband Services and e-safety monitoring. The eLearning Teams closure would have left some schools looking for services that we had provided and so he set up ITS4all to provide a continued service at a similar pricing structure to the previous eLearning Team charges. The services offered to schools were designed by Chris Smith to provide professional, reliable e-safety solutions to schools at an affordable price. Chris has worked for many years building up relationships with companies such as Future Digital and Capital Bytes. These services are now offered not just to Leicester City Schools but across the East Midlands and throughout the UK. Chris is a CEOP Ambassador, Designated safeguarding Lead trained and has enhanced DBS clearance.

In 1973 John joined the Police Force, where he spent 22 very happy years in an operational capacity at various divisions around Leicestershire, leaving the force with the rank of Sergeant in 1995. At that point he sort of fell into the Education sector working as IT support in the curriculum in a large inner city secondary school. He found the experience of working with and supporting the kids really rewarding. In 1999 he moved on to New College Leicester as an IT Technician where he first met Chris who was to be his boss and prove very influential on his career. For the next 5 years and with Chris’s guidance John rose to be the Network Manager of the largest school network in the county at that time. 2004 and it was time for a fresh challenge, John was appointed head of a large team of technical engineers at Leicester City Council charged with supporting and advising all schools within the authority on all things IT including eSafety. He was also responsible for Computer Forensic Examinations acquiring a CHFI qualification. In 2009 John wanted to continue to support schools but without the confinements of the councils remit. So he left and formed his own successful IT support company, supporting a large number of schools, colleges and business’s throughout the country. A new challenge awaited and in 2015 after a call from Chris, joined him in his new venture becoming a partner at ITS4all providing professional and reliable eSafety solutions to schools. John has enhanced DBS clearance and is Designated safeguarding lead trained.