So what is Active Monitoring 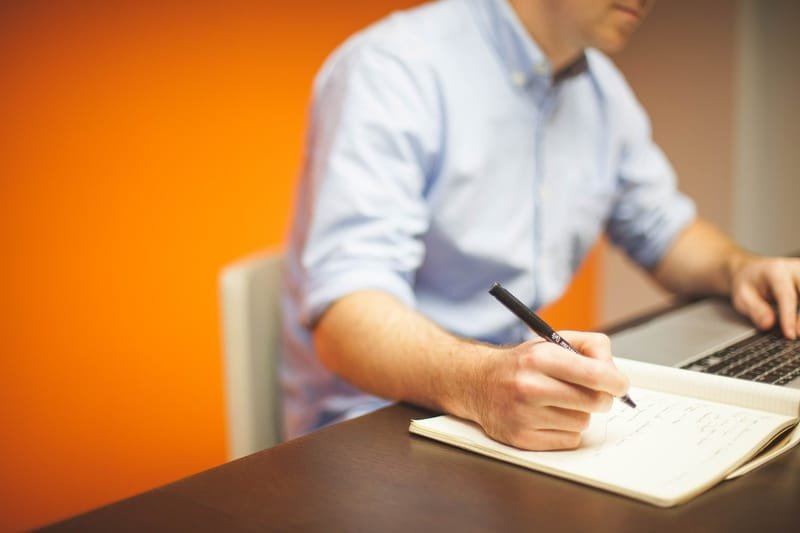 So What Is Active Monitoring? 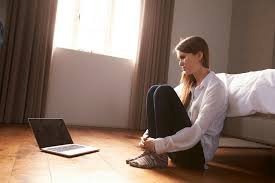 The most robust Active eSafety Monitoring Service comes from ITS4all?

This may seem a brash statement but it is true.  Since the proposed changes in KCSiE over a year ago and the implementation of it in September, we have been researching companies who say they offer a monitoring service. We started with the companies that were on the UK Safer Internet Centre and at the BETT Exhibition to actually speak to people offering the service. Some of the verbal responses were quite surprising, showing a lack of practical understanding of schools and classroom teaching and learning. Our main findings are here:-

A number of companies are now pre-grading captured incidents through their software.

• One company said If a child typed a profanity the system wouldn’t record it until it saw repeated behaviour (about 3 times) and then it would sent an automated alert to a person in the school.

• Another company using software pre-grading did use a human at the end of pre-grading system – who then interpreted a relatively small amount of captures that the software graded as high risk, before letting the school know. They use people without a teaching or school background to perform the monitoring.

• One company still relies on “a box in the school”, so it cannot monitor devices away from the network.  Whilst the software was quite nice, it still pre-graded and required a person on-site to view any captures and make any system adjustments.

• A number of the companies are only “key-stroke loggers”.  This means it only records the typed words and not ones that appear on the screen through a document or email.

• 2 companies say they can record small videos when a trigger takes place.  They couldn’t say how a  video was pre-graded and just referred to the word trigger.  They also couldn’t say what impact taking videos would have on the school network.

A definition of Monitoring says “Monitoring is the regular observation and recording of activities”.
We have found almost all of the companies can record online activity e.g. web filters. Some will even pick up words on the websites. However, they almost all failed on the context of a capture, which can only be achieved though observation.

• Software that pre-graded should not wait for repeated behaviour.  If a teacher in the classroom challenges a child if they use bad language verbally, they should have the same opportunity to deal with it straight away if it was typed.

• Similarly this type of software would not have picked up a bullying incident on the first occasion a  triggered word was used.  By the time there was enough repeated behaviour and was sent for review the consequences of the first incident could be catastrophic.

So, why are ITS4all confident that we offer the most robust Active eSafety Monitoring Service to schools?

The Software is capable of pre-grading just like its competitors, however, we feel the only way you can decrease the eSafety Risk in a school is by human interaction from the start not just at the end.

If Safeguarding the staff and pupils in a school is important then it is also important to take into account the context of the captures that are generated by the software.

The pre grading software will try to remove the captures that it sees as False/Positives, low and medium risk, theoretically leaving the high risk captures to be dealt with at the end by “reviewers” or in school safeguarding personnel.  Because we believe all captures need reviewing we prioritise looking at certain keywords and at the typed triggers first, grading or marking them as False/Positives.  We then do the same for certain words that regularly crop up in schools like planning, resources, termly, weekly etc, along with topics that we see which can cause increased captures like World War 2 and some literacy books.  Finally we deal with everything that is left.

On a daily basis we grade or mark as False Positive every capture – we do not rely on the software to interpret any captures for us.